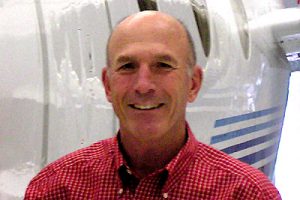 Murry Malsbury joins our AirplanesUSA organization after having retired from a 28-year sales and marketing career with a major U.S. corporation.

Murry has a passion for general aviation with 35 years and 1,200 hours of flying experience. He is a commercial and instrument-rated pilot (ASEL, AMEL) with experience flying Beechcraft, Cessna, Piper, Cirrus, and Grumman aircraft.

Murry has been in involved with aircraft sales in the Seattle, Washington and Tucson, Arizona areas since 2004. He is a Certified Aircraft Appraiser and also has managed corporate aircraft.