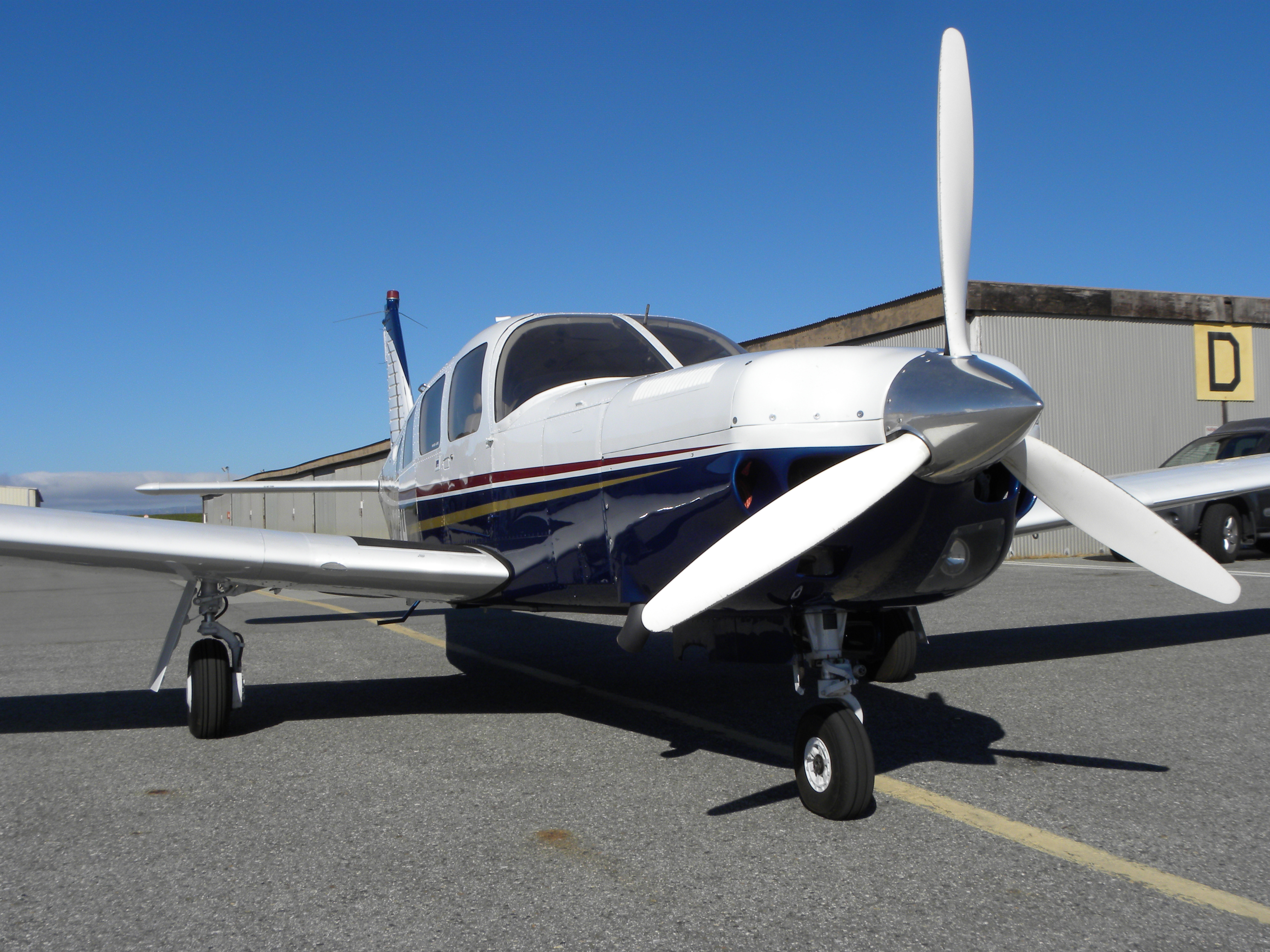 AirplanesUSA Aircraft Sales proudly presents this immaculate Turbo Saratoga SP to market. Recent paint and stunning interior compliment a clean airplane with great history and attentive care. Features include air conditioning, 550 hours on an outstanding overhaul, capable Garmin and King avionics and maintenance by Fresno Jet Center, one of the most respected facilities on the west coast . The aircraft is being sold on behalf of an estate. The aircraft has had the same attentive owner and been Northern California based since 1984.

No Major Damage History (There is 1 FAA Incident report from 1981 desrcibing minor damage resulting from the aircraft leaving the prepared surface during a landing.)