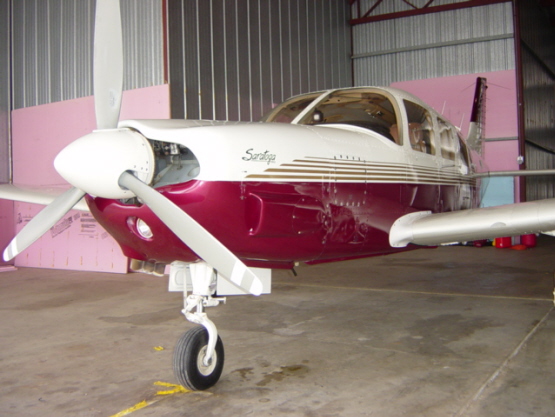 This absolutely stunning, low time Saratoga SP has been serving as a reliable and luxurious cross country aircraft for its owner for several years. He has upgraded to twin engine cabin class, and has created a wonderful opportunity to own a truly immaculate and pristine PA32-300. This airplane is beautiful!

The aircraft is hangared in Northern Illinois.