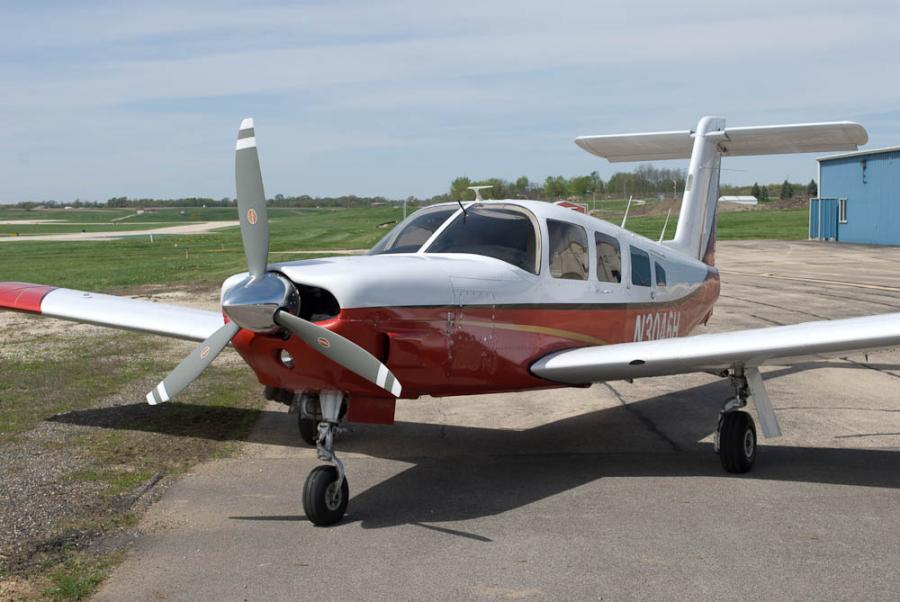 AirplanesUSA Aircraft Sales is proud to present this well cared for Piper Lance II to market. This Lance was hangared in Minnesota and Illinois for many years, and then North Carolina. It was purchased by an Illinois client 2 years ago and has been hangared in Peoria since. The current owner hired us in 2009 to assist him in the acquisition of his aircraft, and this is the airplane that we chose for him. We really like this airplane!

He has since added a Garim 696, and a brand new Hartzell 3 blade propeller. He is relocating overseas, and has created a wonderfiul opportunity to own one of the nicest Piper Lances available.

Export and Worldwide Delivery are Available.