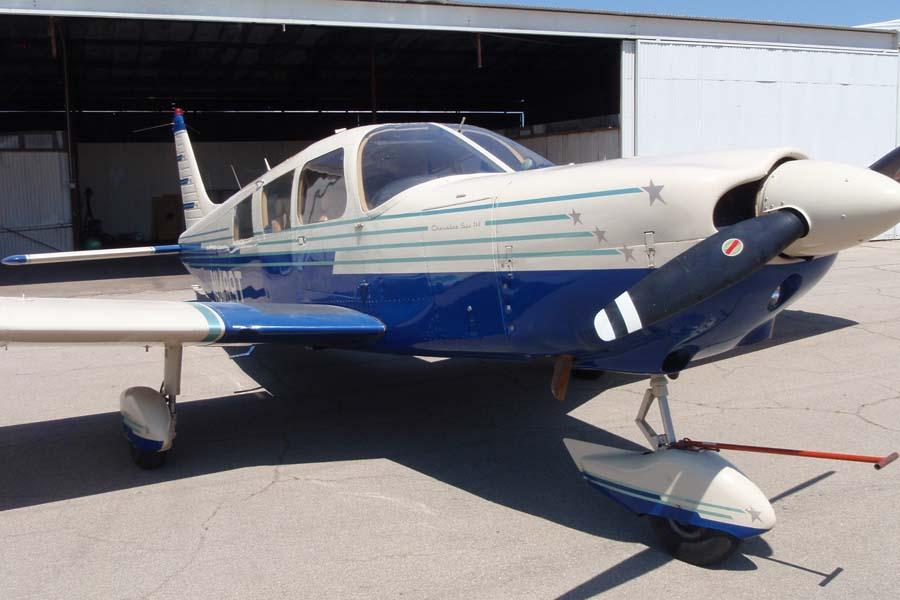 This very nice Cherokee 6-260 is more economical, carries a greater payload, and has a longer range than its 300 HP sibling. It even has optional turbo-power performance!

- Lycoming O-540-E4B5 Engine (260 HP, 2000 TBO)
- 1465 SMOH (´81) / 115 STOH (´08) with new cylinders.
- Rayjay turbos
Owner´s note: "The turbos are completely manual…use ‘em or don’t. Actually this was a popular add-on and are called “turbo normalizers". The original owner of this plane flew in the Western Texas and New Mexico areas. He used the turbos for high airports where density altitude was an issue. If you ever flew in and out of high altitude fields you would trade anything to have these! Really a nice addition to the airplane".

- Paint is in good condition.

Other:
- Electric trim
- Previously owned/hangared in Texas for 17 years.
- Useful load = 1,418 lbs.
- Prior owner´s note (on performance): "When I fly in instrument conditions which is mostly how I fly, I flight plan 120 kts and that is pretty accurate most time. At 10,000 ft. you can true the plane out at perhaps 135 kts. and maybe 4 or 5 kts faster with the turbo normalizer. The good thing about the turbo is that the performance does not drop off so much as you climb."

Call Manny Camacho at AirplanesUSA (954) 359-6000.
- AirplanesUSA always encourages proper pre-purchase inspections.
- Information provided is believed accurate although not guaranteed.
- Flight times may vary with normal aircraft utilization.
- Personal items in any photos are not included unless so stated.