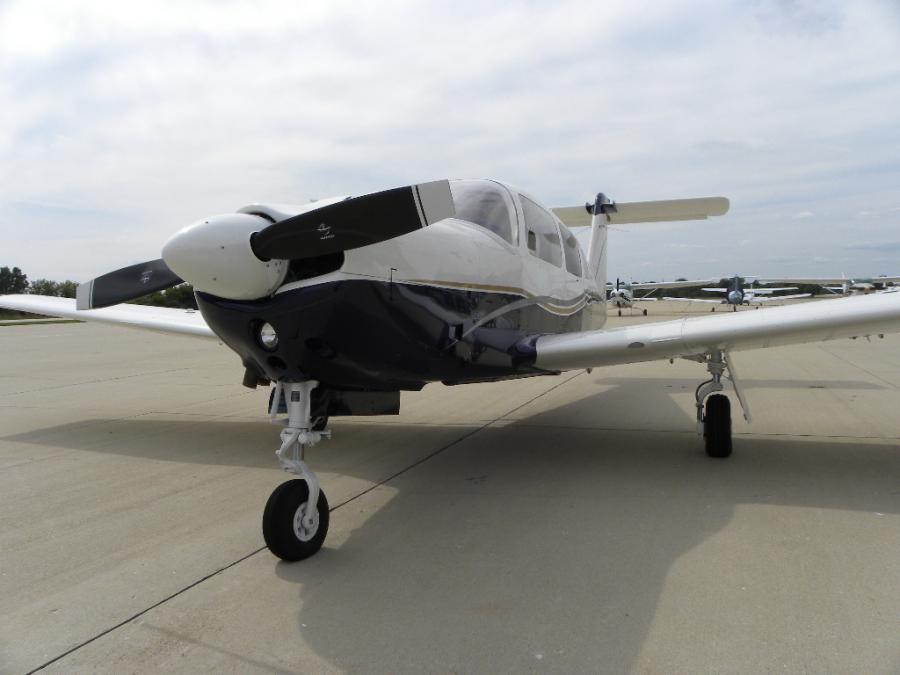 AirplanesUSA Aircraft Sales proudly presents one of the sweetest Arrows that we have ever represented for sale. This absolutely pristine aircraft combines beautiful cosmetics with a highly functional IFR instrument panel including Garmin 530, Garmin SL30, and excellent autopilot functionality to include STec series altitude hold. This aircraft has been maintained for many years by some of the finest aircraft maintenance facilities in the country, to include Lincoln Park Aviation, Caldwell Air Service and C&W Aero Services.

No Major Damage History - Logs show a repair with re-skinning of a section of the horizontal stabilizer. Also, in 2007, lower wing skins were scratched and dented by jacks while the aircraft was being moved in a hangar. 2 Lower wing skins were replaced. Work performed by C&W Aero Services Inc. Fairfield, NJ