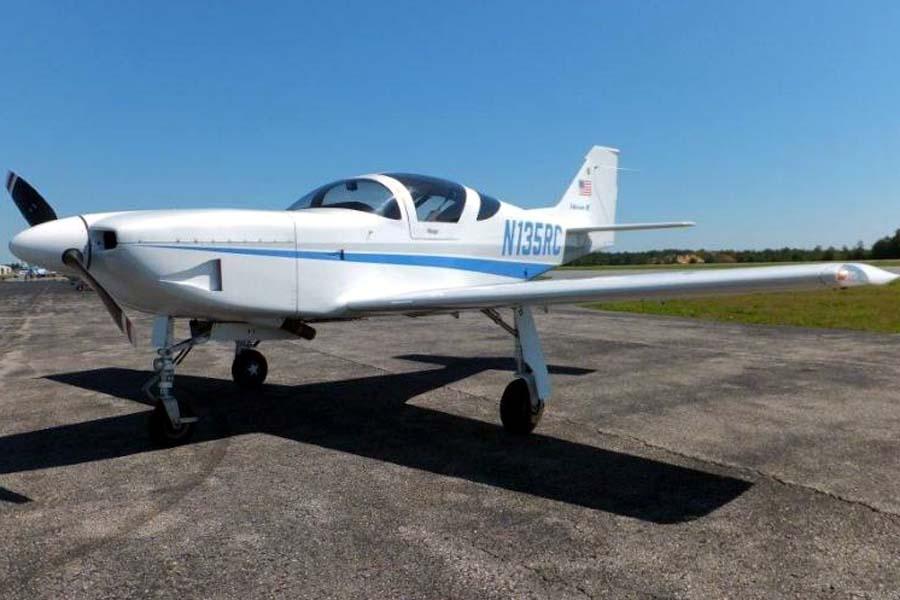 This beautiful plane was built and owned by one owner. It is ready to go and IFR certified.

218 knots TAS and 3 ½ hours of fuel. It has full IFR capability along with a Tru-Trak autopilot and WiFi Nexrad Radar data to your iPad.

When considering the price, consider the parts to build a Glasair III:

PLEASE NOTE: This aircraft was built to fly from the right seat. It was built so a pilot could have the stick in his right hand and throttle quadrant in the center. This is how every fighter plane has ever been built and is much more natural to fly.

Annual Inspection Due December 2015. Will sell with fresh annual
IFR Certification Due June 2017