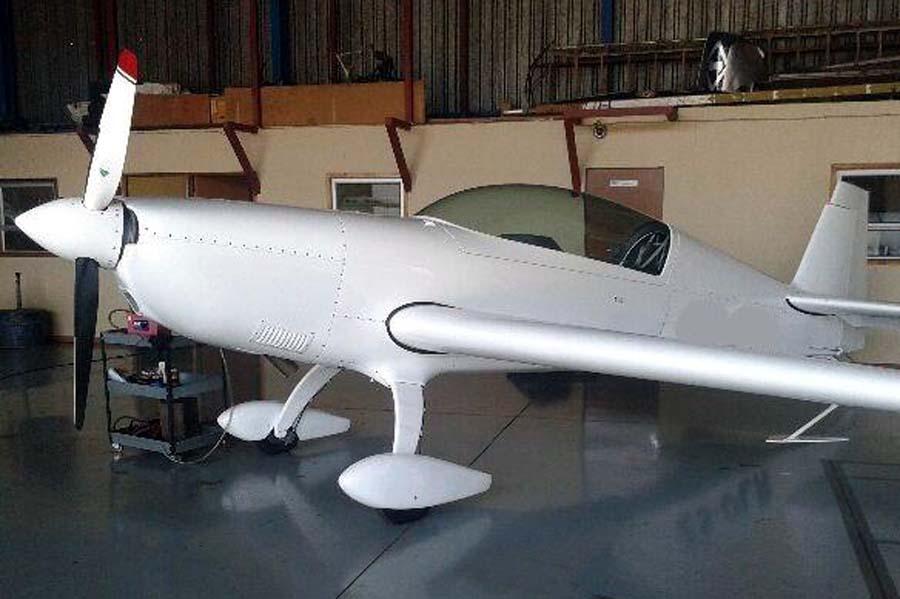 AirplanesUSA Aircraft Sales proudly presents this South African registry Extra 300L to market. The aircraft was involved in an off field landing in February of 2013 and sustained damage to wings and underbelly. The aircraft was rebuilt with factory new wings ($130,000 USD) and is ready for custom paint and export to anywhere in the world.