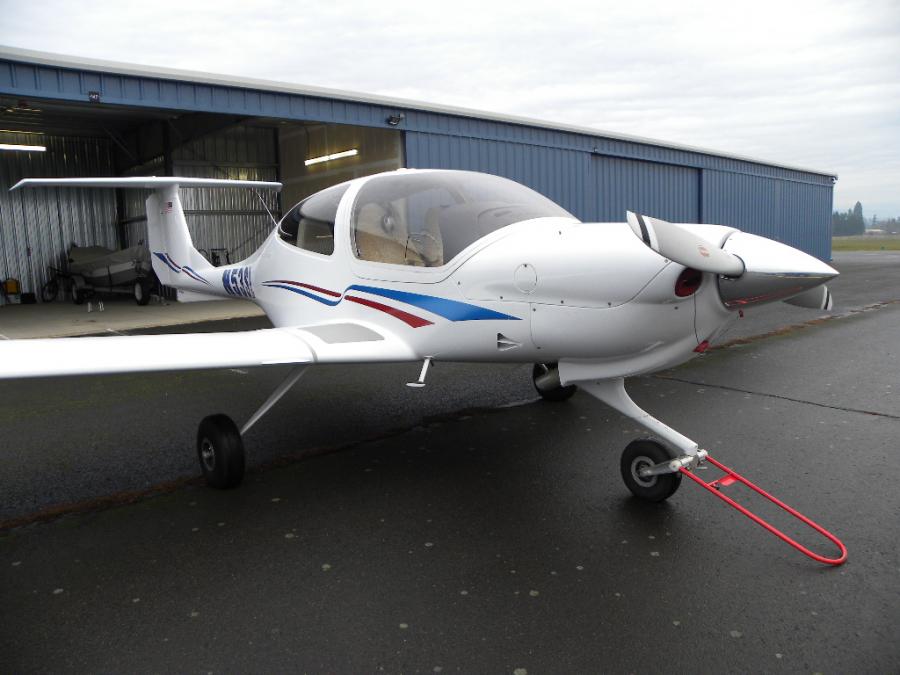 AirplanesUSA Aircraft Sales proudly presents this absolutely immaculate DA-40 to market. Impeccable care and maintenance, to include Power Flow exhaust, gross weight increase compliment the Garmin G1000 avionics suite. So confident in its care was the owner, that it was ferry tanked and flown to Hawaii in 2005 and then tanked and flown back to the mainland in 2014!

Hangared near Portland, OR, this turn-key aircraft is ready for a new home.