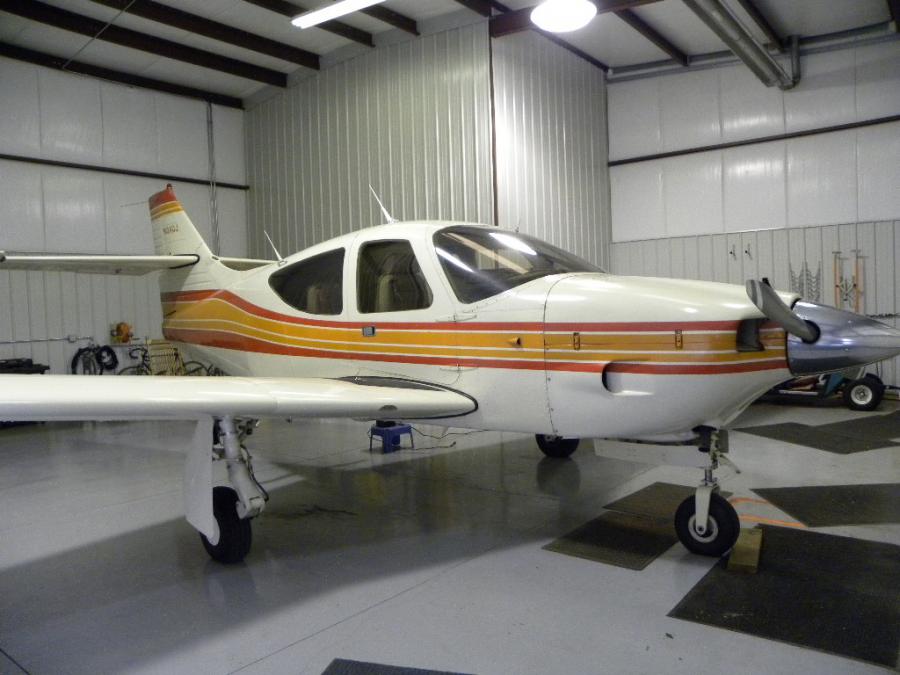 AirplanesUSA Aircraft Sales proudly presents N1340J to market. This very clean 112A has lived in Southern California and Arizona since new, and was flown from Phoenix to Southern Wisconsin in February of 2014. Extensive maintenance and inspection was recently conducted by Jack Ritter, a well known, highly respected and long time IA from Kenosha Aero in Kenosha, WI who recently relocated to the Phoenix area.