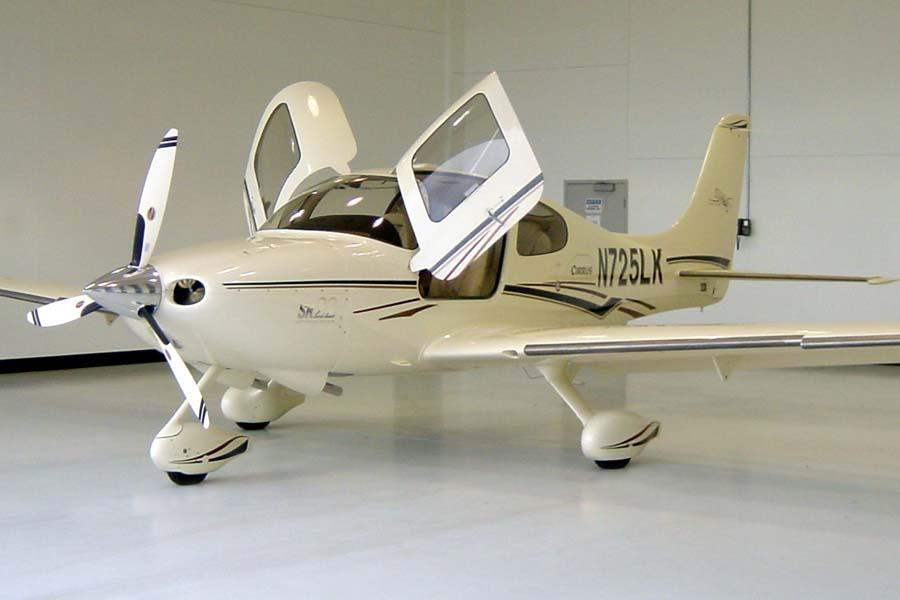 Every now and then we are given the opportunity to market a particularly special aircraft. This highly upgraded and absolutely pristine, Centennial Edition Turbo-Normalized SR22 features Chart View approach plates, built-in Oxygen, full TKS, and a perfect one owner history. The paint and interior are flawless, and the Tornado Alley upgrade was performed at a cost of $80,000.

The airplane has been hangared in the Southern Wisconsin since new, and is turn-key. This beautiful magic carpet needs nothing but a new home.

Immaculate Maintenance by some of the best shops in the Upper Midwest;
Including JA Air Center, Wisconsin Aviation and Kenosha Aero