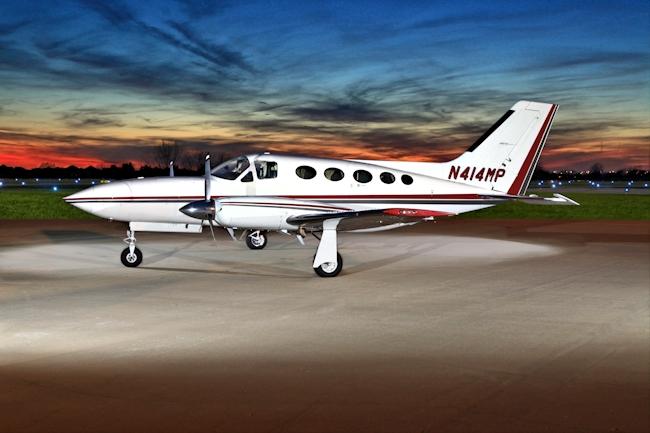 AirplanesUSA Aircraft Sales is proud to present this exceptionally low time, beautifully equipped 414A to market. Garmin 600 glass is complimented by a 530 WAAS, 430 WAAS, TIS Traffic and an STec 65 autopilot with altitude pre-select. This airplane has been owned by the same individual since the mid 80's and has been based in Illinois for over 30 years. A lost medical is creating an opportunity to own one of the lowest time 414As on market.

All trades will be considered.

3957 Total Time Since New
Complete and Immaculate Logbooks
Known Ice with Heated Pilot Windscreen (New 3 years ago)
Alcohol Right Side Windscreen
Initially Delivered to Great Britain when New in 1979, and then brought back to the US in 1985
Same Illinois Owner Since 1986
Forward Club with Belted Potty (8 Seats Total)
Micro Vortex Generators