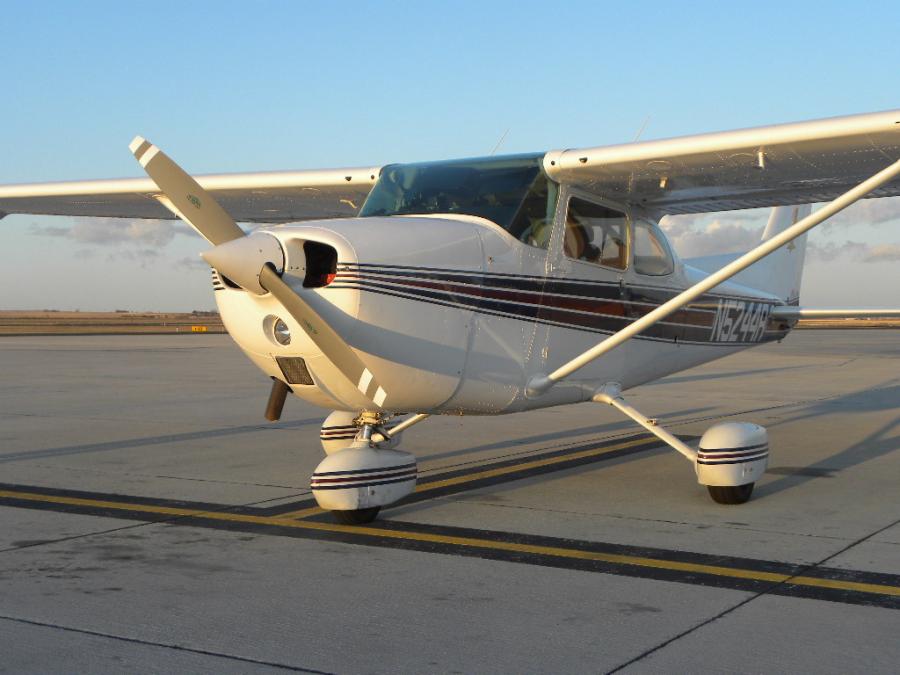 AirplanesUSA Aircraft Sales is proud to present N5244R, a 180 horsepower conversion with a Garmin 530W GPS with terrain, a JPI EDM 700 Engine analyzer and less than 250 hours on a factory new engine and prop. We sold this airplane to the current owner, and an overseas transfer has created an opportunity to own one of the finest M model Skyhawks available.

Annual Accomplished March 2010 by Above and Beyond Aviation, Novato CA
Next Annual Due April 2011
IFR Certification (Static/Transponder) Accomplished Feb 2010 Next Due March 2012