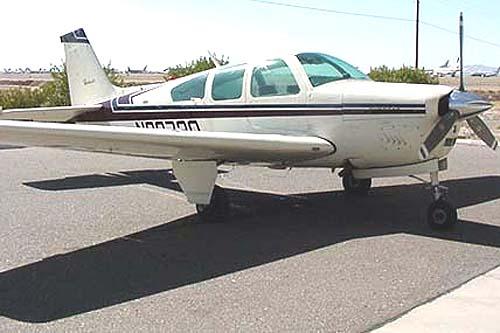 Here is a beautiful Beech Bonanza G33 that has been hangered and flown regularly. It has a 3-bladed prop and is extremely fast. This airplane cruises at 193 MPH at 75% power consuming just 11.2 GPH !

This is one of 46 known registered Beech B-33‘s in the USA! The airplane has been owned by the same owner since 1988. He has flown her for business but he is now ready to retire.

This airplane will not last! Owner will consider a trade for a smaller Cessna or Piper.