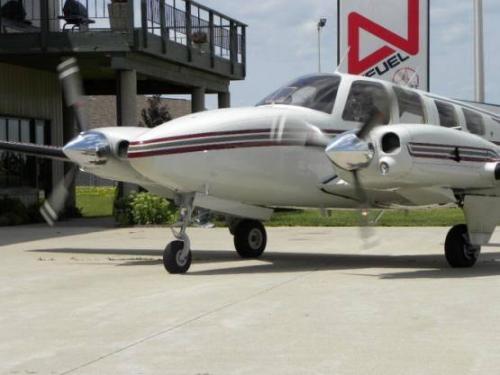 AirplanesUSA Aircraft Sales is proud to represent this outstanding executive aircraft to market. The aircraft has been maintained by Kalamozoo Aircraft Inc. an FAA Certified Repair Station and a long time host of the ABS Service Clinics. Previously owned by an NFL Head Coach, N98RE has had impeccable and detail oriented care. This color radar equipped and air conditioned 58P is truly a no-excuses, ready to go magic carpet, and it simply needs a new home. Priced to sell!