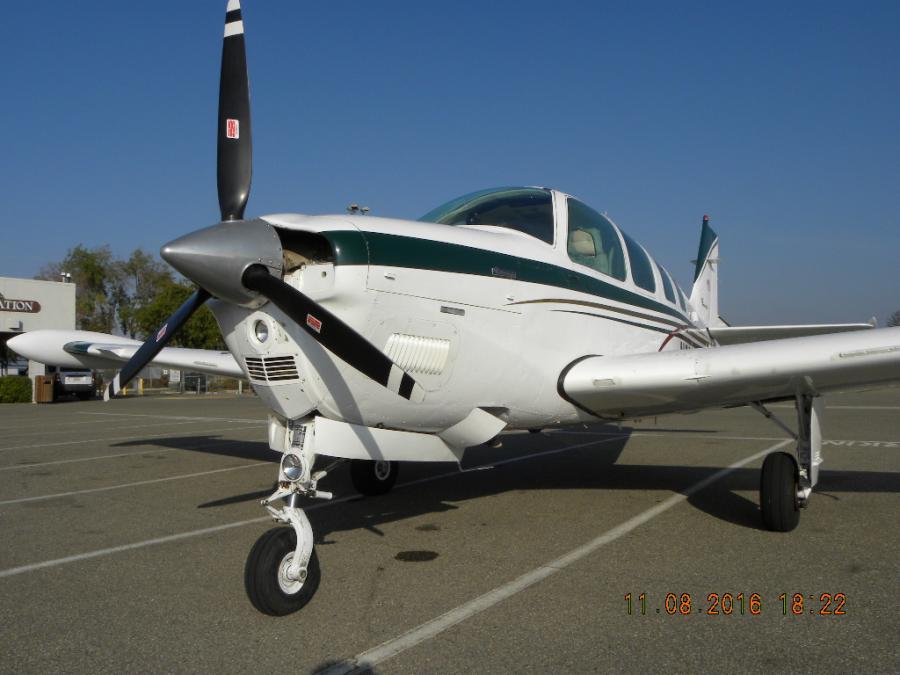 AirplanesUSA Aircraft Sales proudly presents this absolutely gorgeous A36 Bonanza to market. Stunning paint and interior are complimented by Osborne tip tanks, Garmin 530W, terrain and a Ryan 9900 Series active interrogation traffic warning system. The KFC-150 with slaved HSI is arguably one of the finest autopilot/flight director systems seen in general aviation airplanes. The aircraft has had outstanding maintenance and features 675 hours on a factory new (Not overhauled) engine installed in 2003. The only negative is that the airframe logs prior to 1998 are missing. They were present when the current owner purchased the plane in 2002, but are currently unavailable. The owner has priced the plane in an attempt to account for this situation. The aircraft was used during prior ownership as a Part 135 bank note runner, and was maintained to that standard. Dual instruction, export and worldwide delivery are available.All trades considered.Call Steve Feldman at AirplanesUSA Aircraft Sales! (650) 400-8275 or (847) 331-3133