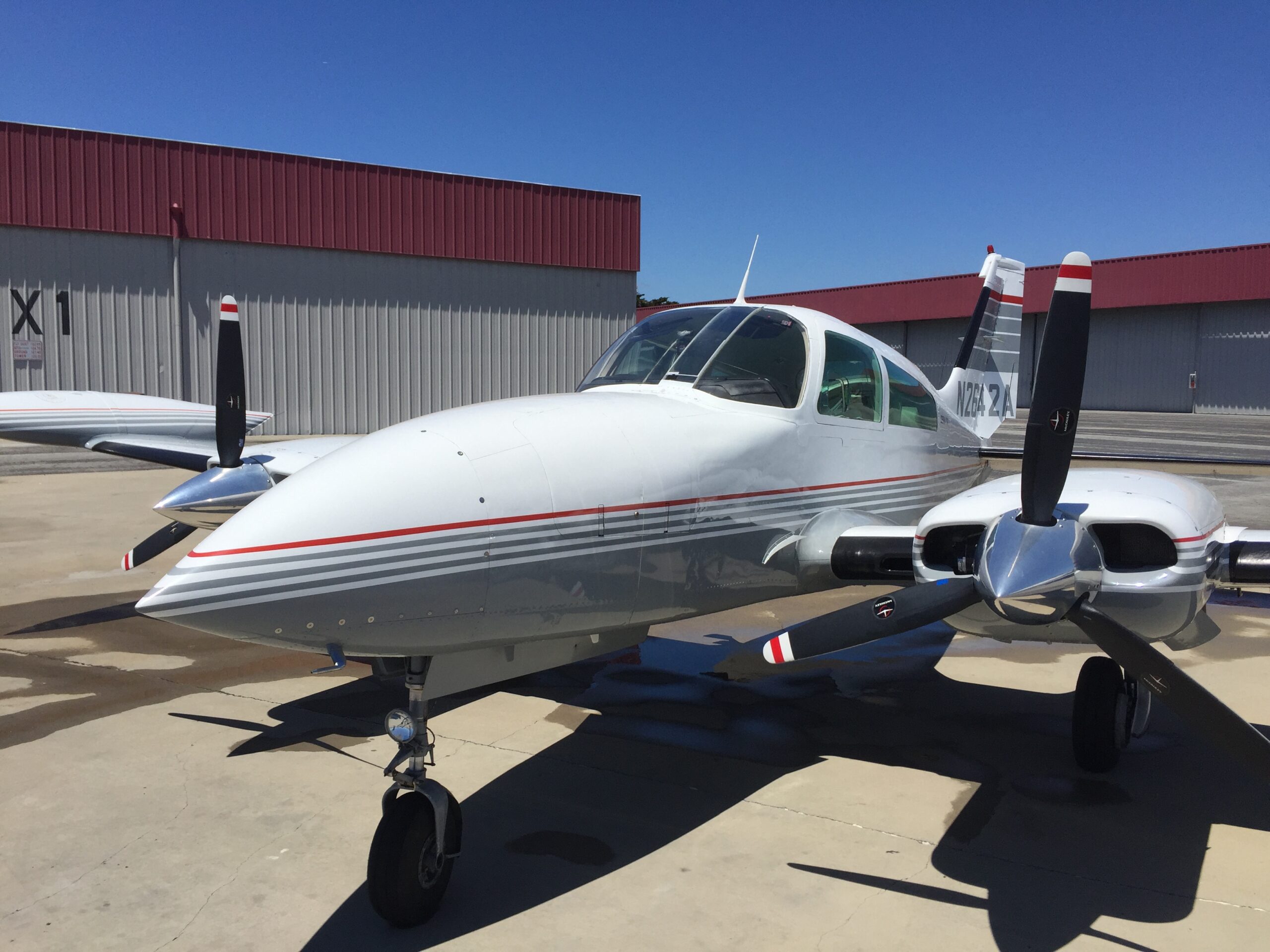 AirplanesUSA Aircraft Sales proudly presents this immaculate Cessna Turbo 310R to market. The aircraft has been hangared in Northern California with the same owner since 1981. A very low time, FIKI and damage free airframe with Ryan active traffic is complimented by an outstanding maintenance history and complete and original logs.

The aircraft has, for many years, been maintained by Turbine Air of Hayward, CA and Allen Dake, a recognized expert on aircraft type and one of the most respected IAs in the area.

RAM I conversion was accomplished in 1996, and the airplane is ideally suited for a new owner who desires to adapt a low time, known ice certified and issue free airframe as a blank canvas for avionics or other upgrades.