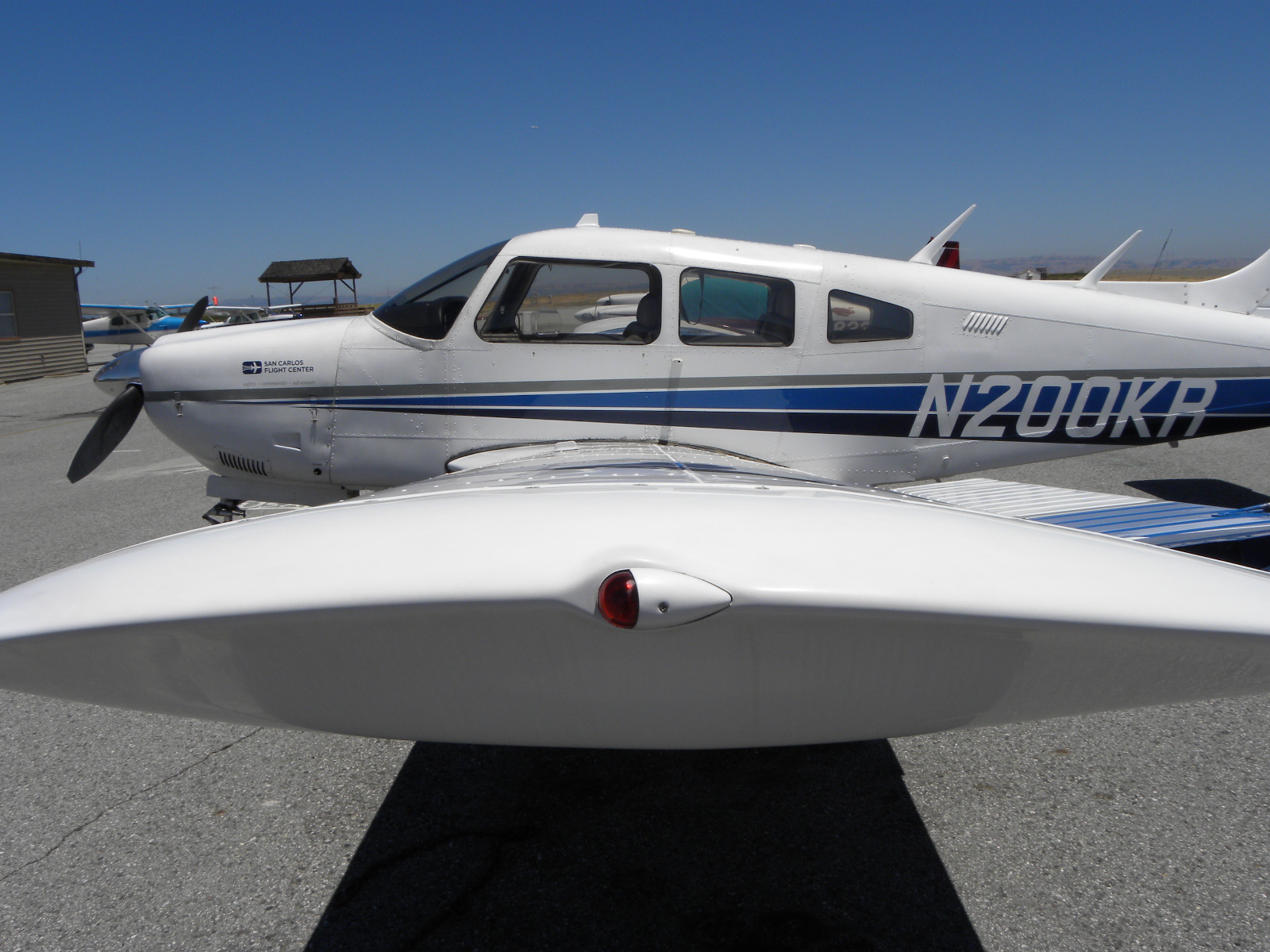 AirplanesUSA Aircraft Sales proudly presents this incredibly Piper Arrow II to market. The aircraft has a low time factory reman engine, a customized panel and is equipped with some of the finest avionics upgrades ever seen in general aviation piston aircraft. The aircraft was used for many years as a test platform for King Radio Corporation and later by Honeywell Aerospace, and most of its flight time has been spent in cruise test flight. It has been a training airplane since leaving service with Honeywell in 2012. The low time Lycoming factory remanufactured engine zero timed in 2016 and installed in the airplane in January, 2017. This is a very special aircraft and now ready to serve as a personal traveler or in another training environment.
Dual instruction, export and worldwide delivery are available.All trades considered.Call Steve Feldman at AirplanesUSA! (650) 400-8275 or (847) 331-3133