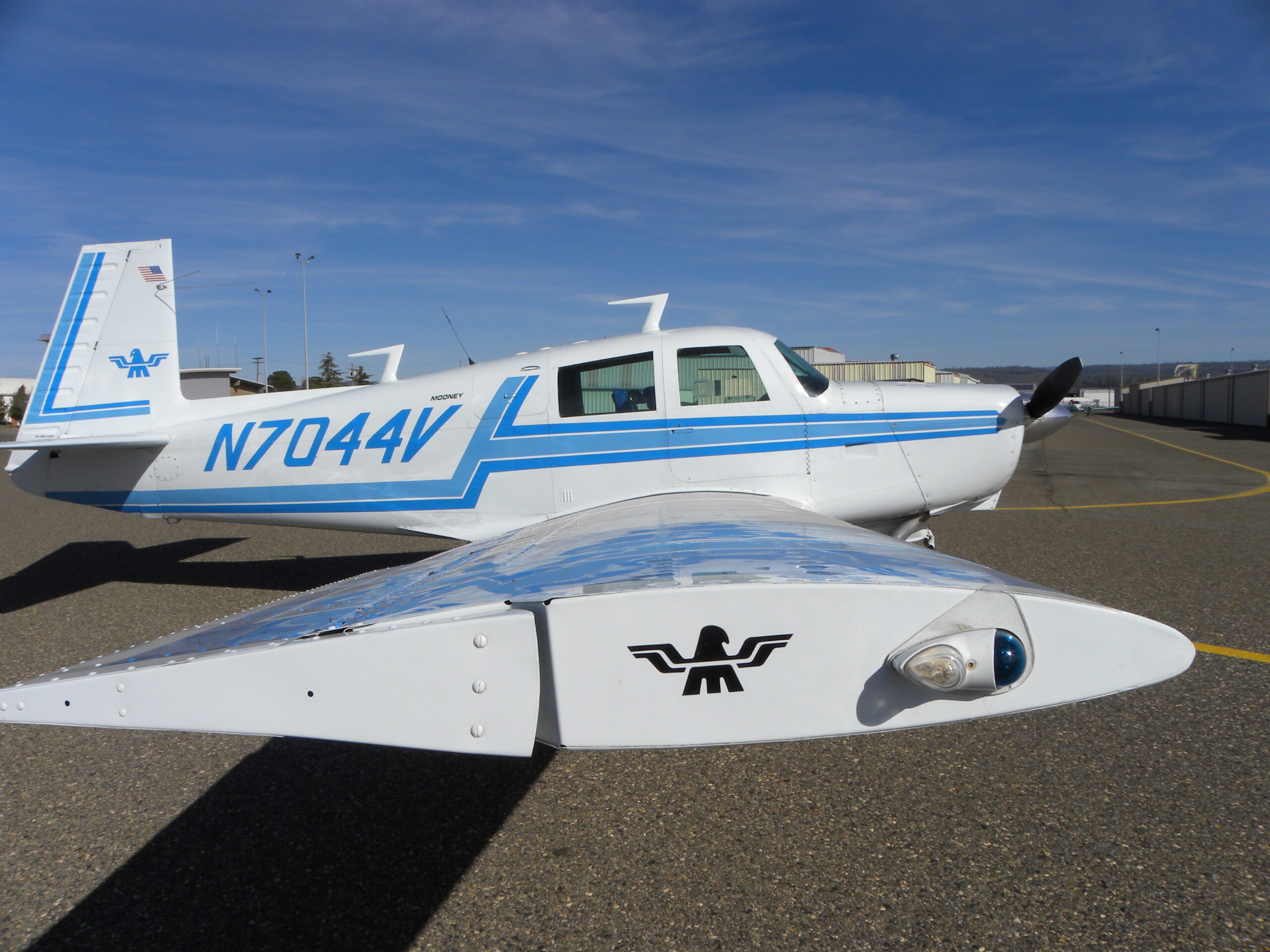 AirplanesUSA proudly presents this low time and well maintained Mooney M20C to market. A clean, low time airframe is complimented by capable instrumentation including a digital tach, graphic engine monitoring and fuel flow. The airplane is hangared in Chico, CA and is turn-key - fly it away!

Damage History: Damage associated with a landing incident in 1977. Logs also show fuselage repair near baggage door area in 2006 and repairs to flap and tail skid areas in 1976.