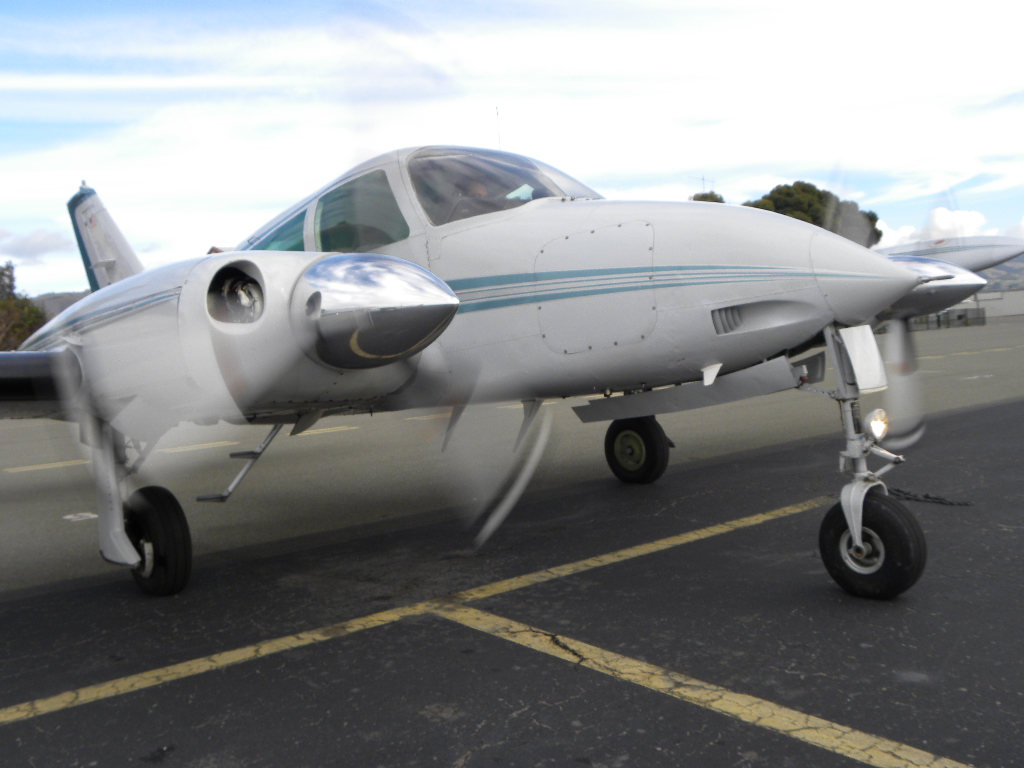 AirplanesUSA Aircraft sales proudly presents this incredibly equipped and well cared for T310Q to market. The avionics reflect the best that current technology offers to general aviation. Fully ADS-B in and out equipped, weather and traffic are both displayed on the Garmin 750. With outstanding maintenance history and weekly flying, this airplane is a no excuses airplane ready for serious IFR travel. An immaculate panel and clean exterior and interior are complimented by recent boots and factory new hot propellers, spinners and bulkheads in 2016. Although the engines are running strong with great compression and clean oil, they are beyond TBO and the price is designed to reflect this condition. No damage history.Complete and immaculate log records.Dual instruction, export and worldwide delivery are available.All trades considered.Call Steve Feldman at AirplanesUSA! (650) 400-8275 or (847) 331-3133