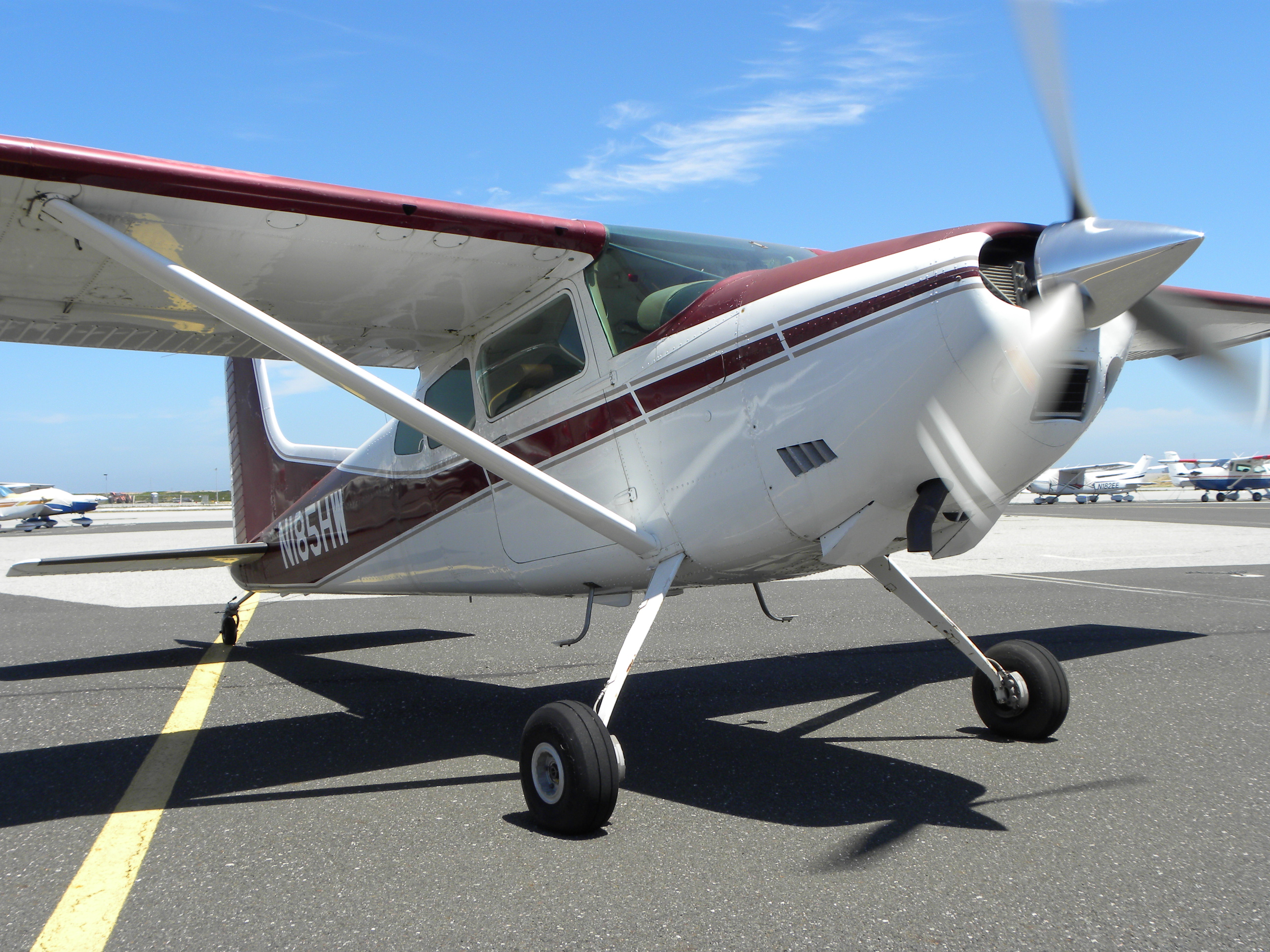 AirplanesUSA Aircraft Sales proudly presents this exceptionally low time Cessna A185F to market. With less than 1900 total hours, continuous and original logs and a clean panel and interior, the airplane is ready to be put to work as-is, or a worthy candidate for paint and modern upgrades. After a lengthy period of disuse, the plane has been “Brought back to life” with an extensive annual in 2018 and is back to flying.Dual instruction, Export and worldwide delivery are available.All trades considered.Call Steve Feldman at AirplanesUSA! (650) 400-8275 or (847) 331-3133

1868 Total Hours since NewEarly life in Iowa and Michigan, then Nevada and Northern CaliforniaContinuous and Original LogsFirst Flight Sept 19th, 1974Robertson STOL Kit Installed October, 1974 at 6 HoursAircraft sat out of annual from 2010 through 2018, and brought back to life with extensive maintenance and annual accomplished in 2018. The plane has been flying following the 2018 annual.Damage History:Logs show repairs to fuselage, rudder and rebuilding of wings in factory jig in 1988. Overhauled Propeller installed and Engine Teardown also accomplished at this same Tach time of 1200 hours.

Teledyne Continental IO520-D-24 (Rated 285hp)Serial Number 5529011868 Hours since NewEngine Borescope accomplished at August, 2018 annual with no discrepancies notedNew Magnetos August, 2018New Ignition Harness August, 2018Intake Tubes and Rocker Cover Gaskets Replaced August, 2018August, 2018 Compressions all in 70’s with lowest at 72psiEngine driven fuel pump replaced in 2003All engine fluid hoses replaced in 2003Number 2 Cylinder overhauled in 2000The engine has technically never been overhauled but has had two full teardowns accomplished, the most recent in June, 1989 by Ly-Con in Visalia, CA with extensive replacement of internal parts to include new camshaft, rollers and lifters. Both teardowns documented in log as “Repairs” and not as overhauls. The 1989 Tear-down inspection coincides with the Tach time of the airframe repairs described.